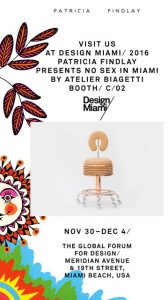 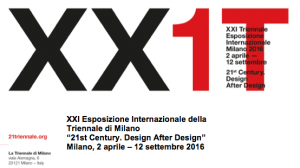 Torino-based design studio Studio Nucleo is part of a show at the XXI Triennale International Exhibition in Milan, as part of a collaboration between renowed design institutions Domus Academy, NABA and Tsinghua University. Noosphere XX1: A Model for the Produciton of Knowledge.